Does IVF increase the risk of miscarriages ? 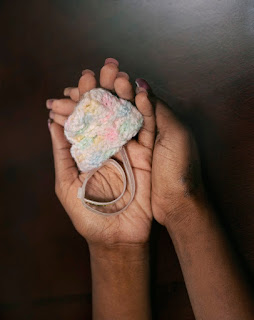 Lots of people are worried that IVF treatment will increase the risk of miscarriage. After all, you're fiddling around with eggs, sperms, and embryos in the laboratory, and isn't this artificial? And won't this increase the chance of the embryo being rejected?
However, the truth is that IVF does not increase the risk of miscarriage, because we're just mimicking the natural in vivo process. The only differences is, instead of doing it in the fallopian tube, we're doing it in the test tube.
But IVF doesn't reduce the risk of miscarriage either - it remains 15%, just like it does in the general population, where we know that 15% of all pregnancies will miscarry.
In fact the background risk of a miscarriage in IVF patients is higher as compared to the general population because these couples are older, which means, even if they had got pregnant in the bedroom, their risk of miscarriage would be higher , as compared to a young, fertile couple.
The problem is that if you miscarry after doing IVF treatment, it's much harder to take this miscarriage in your stride , because it has a much greater emotional impact in IVF patients. Even worse, both patients and their relatives will always blame the IVF process for the miscarriage !