Ejaculatory Dysfunction Treatment – When your Body Does Not Co-operate 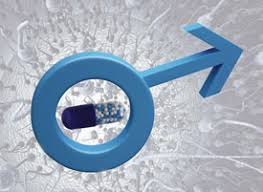 There are many medical and psychological or behavioral treatments available for you if you have problems with early or delayed ejaculation problems.

Read- Producing Sperms on Demand in the IVF Lab

The treatment of the problem depends on the causes

Ejaculatory dysfunction treatment can range from counselling to virator stmulation to electroejaculation depending on the cause of the problem.