Understanding what Fallopian Tubal Recanalisation Is 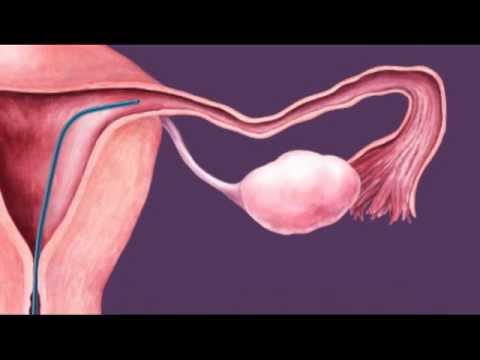 In the case of some infertile women, their fallopian tubes are blocked at the corneal (uterine) end. These tubes can be unblocked using a minimally invasive procedure known as recanalization. Generally, the diagnosis of a corneal block or a proximal tubal occlusion (PTO) is made by taking an X-ray of the uterus and the tubes. This is called a hysterosalpingogram (HSG) or a laparoscopy.

Fallopian tube recanalization is quite a new reproductive technique; in this, an x-ray of the uterus will be taken. A dye is used to visualize the site of the block and the entire uterine cavity. This x-ray is taken with a machine called an image intensifier. In case it is seen that the patient has a tubal block and, a balloon or a guide wire will then be passed into the area of the tubal blockage; this is how the block is opened up. In case debris or mucus plug is causing the blockage in the tubes, it’s possible to successfully open the block.

In case this block is due to fibrosis, the technique doesn’t work. The success rate of this procedure is in the range of 50%, based on the manner in which the patients are selected. Almost 20-30% of these women then achieve a pregnancy within 6 months. A corneal block can be recanalized even when a hysteroscopy is being done. Even in this procedure, the principle is exactly the same. The only difference is that instead of fluoroscopic guidance, hysteroscopic guidance is used to pass the guidewire into the corneal end.

It’s important to keep in mind that this particular technique isn’t a sure-shot solution for all type of tubal blocks. It can’t be used for women whose tubes have a blockage due to TB. It can’t be used in patients who have hydrosalpinx or mid-tubal or isthmic block. At times, the blockage may reappear within a few months. In case a pregnancy isn’t achieved within a matter of 6 months of the FTR, In Vitro Fertilization would then be the next step.