How your personal beliefs affect your IVF treatment 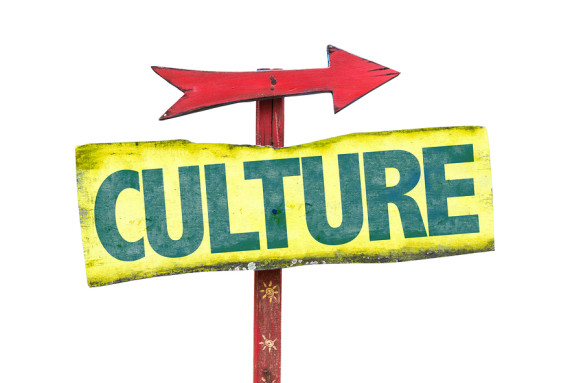 Patients from all over India come to our clinic for IVF treatment. They come from different backgrounds, which is why they have such varied beliefs. Part of it is related to their educational status, which means illiterate patients don't understand the nuances of IVF , and still have lots of misconceptions about "test tube baby" treatment.

Many of their views about IVF treatment are strongly related to their religious beliefs. Thus, people who are deeply religious are much more accepting of the outcome of the IVF treatment, and even if it fails , they're much less likely to blame the doctor. They're much more willing to accept that the failure was written in their fate - what they think of as their kismat - and attribute it to their karma , or the will of God. They intuitively accept the limitations of what a doctor can do, and are less demanding and more forgiving .
This is why it's much easier for them to counsel these patients if their cycle fails, because they accept the fact that doctors have their own limitations. They understand that humans don't have all the answers, and no matter how hard we try , we can't control human biology.

The trouble is that this same trust can be a problem if they end up in a poor quality IVF clinic . These doctors exploit the patients' trust , and take advantage of the fact that they're clueless about the medical technical details of IVF. They conveniently blame the IVF failure to divine will, when in fact it is actually a result of their medical incompetence and poor quality equipment . Thus, instead of acknowledging the fact that the reason for the IVF failure was poor quality embryos because the laboratory wasn't enough , they will attribute the failure to an unkind god. Sadly, patients are often not able to differentiate between doctor who's telling them the truth and one who is not. It is this fatalistic attitude which allows so many poor quality IVF clinics to prey on the ignorance of these gullible villagers.

Strongly held religious beliefs also affect which treatments certain couples are willing to accept. Thus, most Muslim patients will refuse to accept donor eggs or donor sperm under any circumstances . This can be a particularly thorny issue when the husband and wife don't see eye to eye . The wife may be willing to use donor eggs , because she's so desperate to have a baby, but when the husband puts his foot down and refuses on religious grounds, this can create a lot of friction.

For some highly educated patients , coming to terms with IVF failure can be much harder. They are very used to controlling everything , and have very unrealistic expectations of medical technology. These patients are willing to pay whatever the doctor charges , and naively believe that money can buy IVF success. They expect that doctors should know everything, do everything, and be able to control everything - all they need to do it to pay the medical fees. They cannot understand why perfectly good looking embryos do not implant, and when the cycle fails , they're much more likely to blame the doctor . They attribute the failure to medical incompetence, rather than understand that no matter what a doctor does, we can never be sure what the outcome of an IVF cycle will be .

Unfortunately, these patients are not willing to be understanding. No matter how much you counsel them , or how much documentation and information you provide, they're always very suspicious about what is going on. They believe that only US labs are of good quality, and that all Indian doctors are sub-standard. While it's great that they want to be informed and actively involved in their treatment, I think sometimes they just make life much harder for themselves . They are not willing to accept that medical technology has limitations, and they push the doctor into doing even more tests and treatments ( even if these are unproven and untested), in their quest to control the outcome. They expect perfection from their doctor, and when the cycle fails, they vent their anger and disappointment on the doctor.