Why are Men Reluctant to Get Themselves Tested for Infertility? 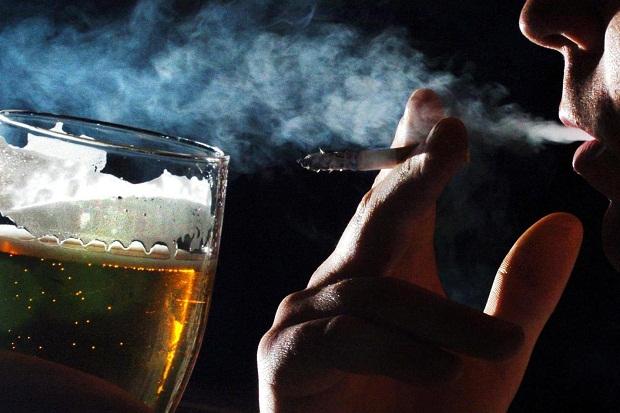 Most men will not be too willing to get their sperm test done for different reasons. They find it to be scary and humiliating and they feel that it reflects poorly on their masculinity. Apart from that, most men just believe that having a baby isn’t really their responsibility, and the responsibility rests on the woman’s shoulders. Take a look at the different reasons why men are reluctant to get their sperm tested:

Read more- Why is my husband refusing to get his semen tested ?

In men who know they have a low sperm count, this problem is just compounded. They are just petrified that there may be a further dip in their sperm count; that is why they are reluctant to get their semen re-tested. They know that if their sperm count shows up low , they won’t hear the end of their smoking and drinking habits, from their spouse. They just feel that giving up all these pleasures just isn’t worth it at all.

Most wives just can’t fathom why their husbands are so reluctant. The only thing they are thinking is that when they are the ones who have to go through a variety of painful shots and tests, the least their husband can do is to cooperate with getting his semen tested. Its also why the women are pretty unsympathetic towards their  husbands in this case.

Men- when all they can do is deny

Most nurses at a clinic are female; men find it difficult to talk about their problem with anyone. Eventually, if he fails to produce a sperm sample and has to listen to his wife’s rant, it just puts him off the entire idea of having a baby.